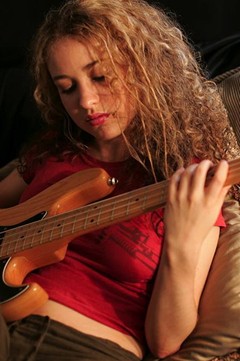 Twenty-three year old bass phenomenon Tal Wilkenfeld, one of the fastest rising stars in the world of bass and music today, will headline WesFest 5: A Concert to Benefit the Wes Wehmiller Endowed Scholarship at Berklee College Of Music at The Roxy in Los Angeles on Sunday, Feb. 28, 2010. Playing new music written for her upcoming album, Tal will be accompanied by the best-of-the-best musicians Vinnie Colaiuta, Oz Noy, and John Beasley.

Tal Wilkenfeld was the answer to the immediate global buzz question “Who’s that girl?” in Eric Clapton’s 2007 Crossroads Festival which aired on PBS. Tal impressed audiences with a memorable solo on guitar god Jeff Beck’s Blow by Blow classic, “Cause We’ve Ended As Lovers!” Jeff Beck, not one given to effusive praise, said this about his bassist Tal “How does one describe an astonishing talent? The answer is: you don’t. You listen and watch, as 45,000 people did in Chicago at the Crossroads Festival 2007. To see all those blues fanatics and guitar freaks go berserk halfway through her solo left me emotional. The word proud is barely adequate.”

The scholarship fund honors Wes Wehmiller (1971-2005), a Berklee graduate (’92) and highly accomplished bassist who died of thyroid cancer. Established by his family and friends, the Wes Wehmiller Endowed Scholarship is awarded annually to a continuing student at Berklee.

There’s more tributes and covers than ever now on Youtube, it seems. We’ll try to pick one every week and don’t judge, but merely present here… 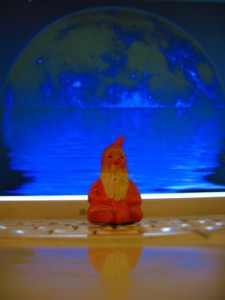 There’s irony in today’s lunar state of being, because the phrase Once in a Blue Moon will be used a lot in reference to what’s in the stars for New Year’s Eve.

On behalf of Rumpus (host of our Mizar6 guestbook) and myself, i wish you a healthy and happy 2010! 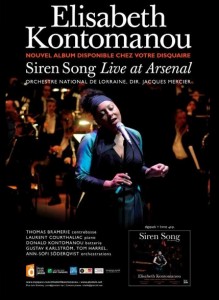 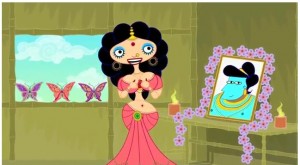 “Sita Sings the Blues” is based on the Hindu epic “The Ramayana”. Sita is a goddess separated from her beloved Lord and husband Rama. Nina Paley is an animator whose husband moves to India, then dumps her by email. Three hilarious shadow puppets narrate both ancient tragedy and modern comedy in this beautifully animated interpretation of the Ramayana. Set to the 1920’s jazz vocals of torch singer Annette Hanshaw, Sita Sings the Blues earns its tagline as “the Greatest Break-Up Story Ever Told.” It is written, directed, produced and animated by American artist Nina Paley.

“Sita Sings the Blues” was released in 2008 only after long negotiations with the copyright holders of the 80-year-old songs recorded by Annette Hanshaw. Following the experience of almost having her film blocked from distribution, Nina Paley released it freely under a Creative Commons Attribution-ShareAlike license, and now devotes a significant portion of her time to free culture activism. She is Artist in Residence at the non-profit QuestionCopyright.org. 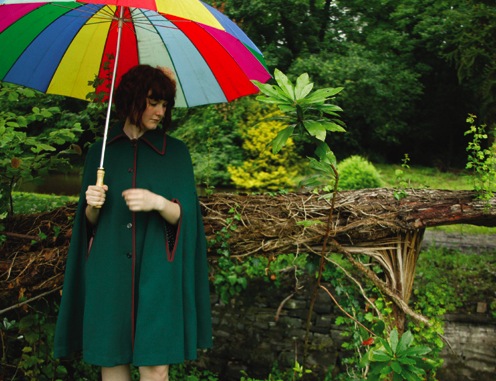 Sometimes a chance meeting can provide for discovery after discovery. Such is the case with the music of Nancy Elizabeth. She is a young singer-songwriter from Manchester (UK), but to label her as just or mainly a ‘singer-songwriter’ would not do her work justice. We’ll try to explain as we embark upon an unexpected journey, accompanied by her eleven self-penned songs on Wrought Iron (2009).

Nancy Elizabeth debuted in 2005 with the EP ‘The Wheel Turning King’, followed by a debut album ‘Battle and Victory’ (2007) that was classified as neo folk, perhaps equally unjust as being pinned down as a singer-songwriter. It’s true, she sings and she writes songs, but she’s also a multi-instrumentalist who plays the piano, guitar, harp, bouzouki, Indian harmonium, Appalachian dulcimer (zither), glockenspiel and an antique Dulcitone. Even her vocal chords are used as an instrument rather than to pose as the most conspicuous vessel carrying her provocative compositions.

Every reviewer falls in the trap of seeking comparison when describing something authentic and original. Nancy Elizabeth has been compared to PJ Harvey, Nick Drake and Steve Reich, to name just a few. And yes, her music breathes minimalism and repetition. Her music may be tinged in a certain sadness, or contemplative solitude so you prefer. Without a doubt it’s compelling. There’s beauty in every quiet moment she evokes and hands to the listener, as a gesture of giving voice to silence, how paradoxal this may seem.

And to add to the list of comparison, I’d say Simeon ten Holt (Dutch composer), or Sandy Denny. Maybe even some Suzanne Vega. But I will look no further!

The album itself. It opens with Cairns, an instrumental tune that welcomes you as a visitor into Elizabeth’s world, kind of dreamy and on higher planes. Bring On The Hurricane excels in repetitive rhythm, melody and chords but builds to an outburst that disappears as quickly as it emerges. Elizabeth sings of life, survival and experiencing the energy of it all. The song is followed by Tow The Line which gives the impression that the first three tracks belong together, serving as an ouverture to Feet Of Courage (available as a single) that paints a different mood, leading the listener to another level of the introspective. Divining is a proclamation of autumn while Cat Bells allows the listener some time to wander off alone in the Avalon of Nancy Elizabeth.

Because that’s what her music brings to mind. You’re a passenger on a small boat, surrounded by mist and at first nothing but the sound of water as the boat gently eases on. You can’t see a thing and never have when the journey ends and the boatsman returns you to the mainland. But you’ve heard and experienced a lot just the same. Perhaps it were the voices of mermaids, sirens or elves. Perhaps you were a witness to the cycles of life and nature that happens beyond our knowledge and sight. They nevertheless happen.

Canopy, the seventh track on Wrought Iron continues on the path of repetition, but it ends with the sudden appearance of a trumpet that pictures a jazzclub in some back street alley after closing time. It offers a whole new palette for Elizabeth’s color scheme, one she also uses in the next song, Lay Low.

The Act, Ruins and the final track Winter, Baby all three add to the belief that there’s power in the repetitive movement, stillness and narration such as conveyed by Nancy Elizabeth on her second album. Not that we’re impatient and have already had enough of Wrought Iron, but since she takes her craft to more matured levels whenever a new album is born, we can only wonder what comes next. So we enjoy the anticipation in advance, and let it add to the listening pleasure of a journey that is destined to always bring you more than you’ll expect…

Chanel is a gorgeous blue-grey kitten who loves a brawl. Because this might be disturbing for our viewers, we replaced the sound and instead present a dub version with a little Garageband and iMovie HD twist 🙂 Dizzy and Duke (formerly known as Simba aka DeNiro aka Zorn aka Obelix) have left the nest and moved in with Art and his family…we wish them a happy prosperous healthy life!

This track appeared on the Yellow Peril compilation disc, the 4th musical initiative already from the Under the Banyan Trees Sign in Stranger crowd. The Yellow Peril version was arranged and produced by Emiel van Egdom, a Dutch guitarist and musician who called in his friend saxman Bobby Militello (Dave Brubeck) to participate. Another friend, bassist Chico Huff, happened to fly in from Paris and he is on the Yellow Peril track as well. This testingtesting123 version was recorded at home, with an Akai tapedeck, a little Grundig GDM 19 microphone and a many times taped-over tape.

These are three of the four kittens found by a neighbour. They’re still very small, but seem to be fine. They’re pretty fast learning as well. They eat on their own, know where to take a leak (not all the time) and have fine sharp teeth and nails too.