To turn 70 and not have retired in this wild business of rock ‘n’ roll, is always something to have the utmost respect for. Donald Fagen turns 70 today, and as you probably know by now, Steely Dan and their compadres The Doobie Brothers are promising a Hot Summer of Living Dangerously! For tour dates, visit their respective websites or Facebook pages. 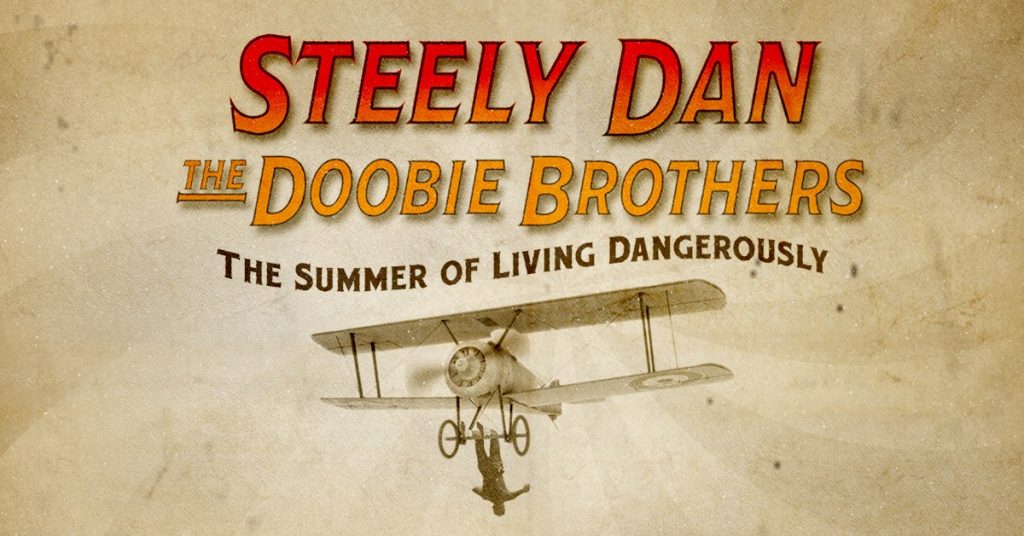 We however would like to zoom into another aspect of mr. Fagen’s musical career! Five years ago, which happens to have been on January 2, 2013, we posted about Donald’s collaboration with a band of young musicians, Oh Whitney. If it doesn’t ring any bells, and you would like to flash back and read this Time Out of Mind article about how Oh Whitney and Donald Fagen met, go ahead. Take all the time you need 😉

Managed to catch up? GOOD!! Let’s commence today’s celebration then! 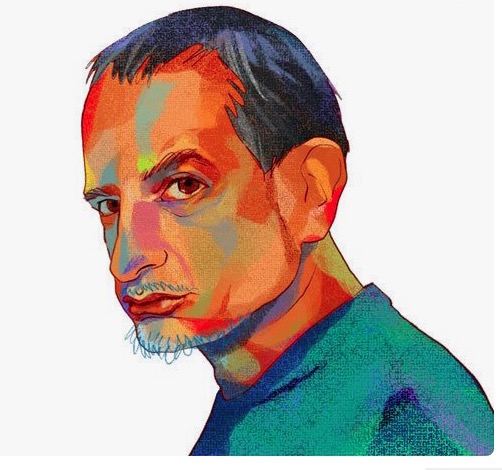 Peter More was Oh Whitney’s frontman. With his band (Lead Guitar / Jose Juan Poyatos, Bass / Diego Noyola and Drums / Adrien Faunce) he took to the studio to record a new album, produced by none other than Steely Dan’s Donald Fagen! Now Walter Becker was known for his production work with artists like Michael Franks, Rickie Lee Jones, China Crisis, Fra Lippo Lippi, Rosie Vela, John Beasley and Krishna Das, next to other musical collaborations. Donald Fagen did co-produce Becker’s 11 Tracks of Whack album, as Becker was involved in Fagen’s Kamakiriad, but he was more involved in writing scores for soundtracks and writing columns than engage himself in production stints. It can also easily be overlooked he loves hardcore jazz, to which this Thelonius Monk tribute with guitarist Steve Khan and Donald Fagen on synthesizer may testify. His affiliation with writing music for others can be distilled from this anecdotal article about comedians Nick Kroll and John Mulaney (yes, it’s Steely Dan related).

We’d like you to see this official Peter More video, which includes Donald Fagen as a producer and keyboardist. “It was inspiring watching Donald in the studio as he produced the record, playing keys throughout and mapping vocal harmonies.” Peter More says in an interview. Happy 70th birthday, maestro! Here’s to much more than a summer of living dangerously!