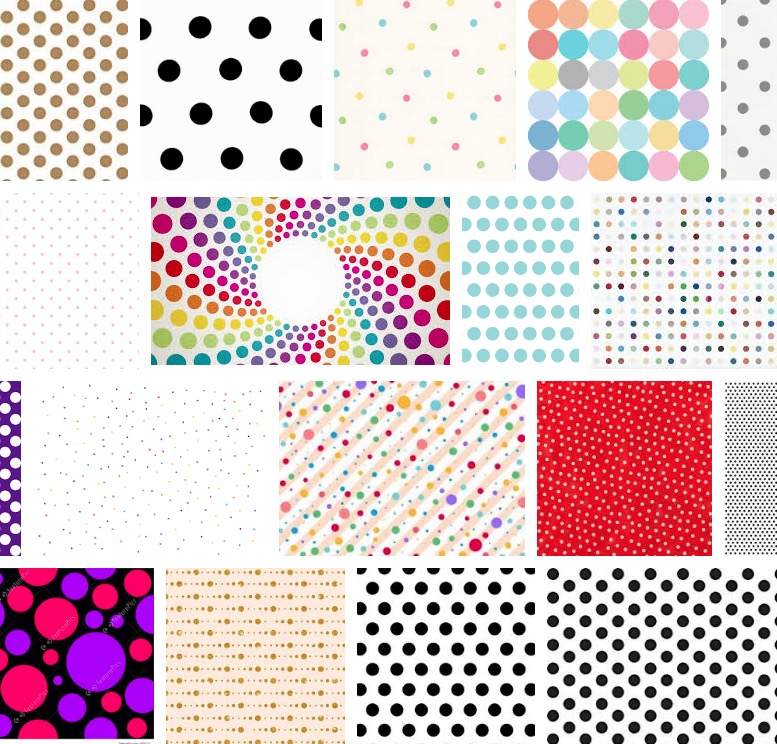 Before you click the following link Back to my Old School in which author Seth Kaufman attempts to pick the brain of a friend of a friend’s mother about her acid trips back in her Bard college days, you may want to catch your breath first.

There. That feels better, doesn’t it? Are you ready now for the next line? We’ll try to keep it short. Don’t worry. Your curiosity won’t have to bite the dust and there will be plenty of room left to vacuum clean, walk the dog, water the plants or order in food. But we have to properly introduce this story to you. It’s no secret. Donald Fagen and Walter Becker were young, once upon a time. They did what many other youngsters did if opportunity arose. They tried and tested stuff. They did drugs. Donald Fagen writes about it in his book Eminent Hipsters and you may find some mildly curious folks and Dan fans contemplating the correlation between the music of Steely Dan and possible drug use.

“Someone said to me, ‘Hey, have you heard this group Steely Dan.’ It kind of all happened when I was in Europe. So I missed all that stuff when they were getting famous. Marcelle actually wrote a book called The Dog Is Us, which is about this era, too. [Ed note: Steely Dan scholars may be interested to know she also wrote a novel about a woman in a rock band called Rock On.]”