Enjoy one hour and a half of outstanding musicianship at this historical day in the history of jazz and music!

The omnipotent search engine which often seems like a time machine in disguise, took us to Canada and introduced us to Project Pablo and more specific, the album I Want To Believe, a 2015 brainchild of first-Vancouver-but-now-Montreal based DJ Patrick Holland.

“Holland was inspired by “ultra-real types of smoothness” a la George Benson, Sade, and Steely Dan’s Aja when making this record. Those artists are often pigeonholed as cheesy and trite but there’s a sincerity to them that makes listeners vulnerable and engage with their music wholeheartedly. So be it the confidence that you’ve found a new, bigger love on Benson’s “Nothing’s Gonna Change My Love For You”, a picture of love as a support system and everlasting friendship in Sade’s “By Your Side”, or trying to overcome disenchantment with the world in Steely Dan’s “Deacon Blues”.” Click image and/or links and let it all in. 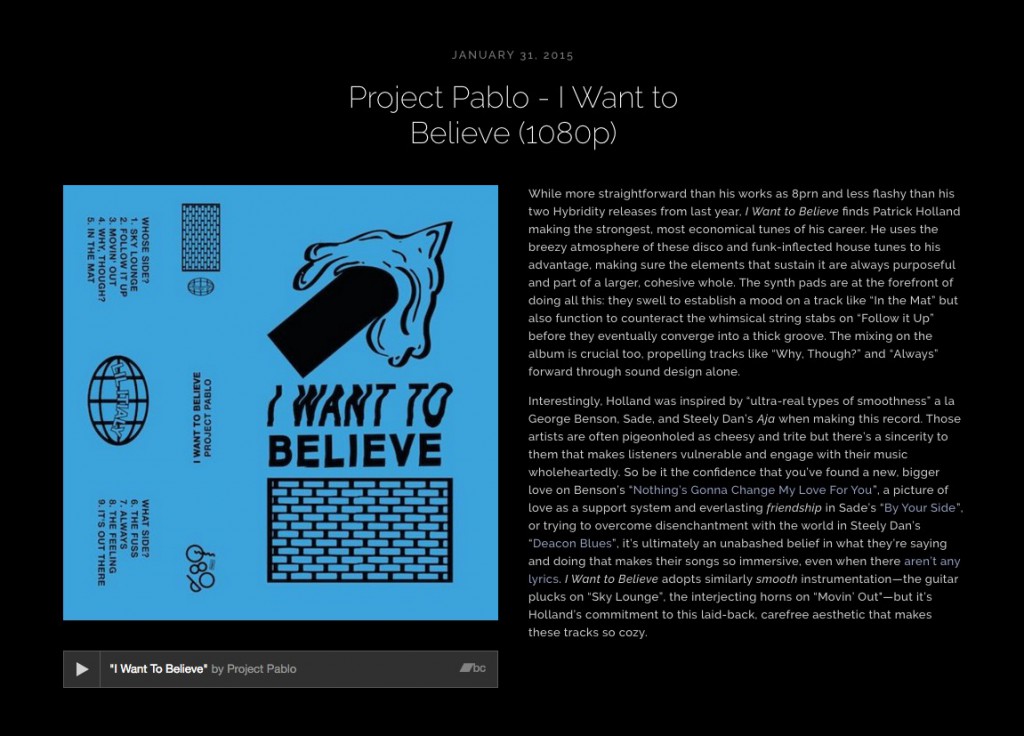 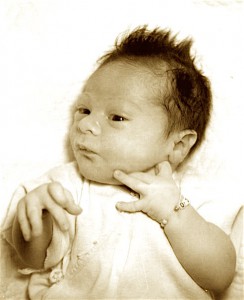 We seem to frequently find reason to be festive these days, so we’ll just go with the flow and reel it all in. There is yet another birthday celebration we’d like to share with you here in our Mizar6 universe. There’s nobody like this major dude and his amazingly productive versatility, so let’s hear it for John Tabacco!

An article about FZ, written by John, has recently been published on Classic Rock History. And beyond a doubt he is renowned in certain cercles de connaisseurs for his passionate adoption of Steely Dan orphans, of which we’ll post a catchy tune we hadn’t heard in a long, long, long, long, long, long time. Here’s to you, John!

John Tabacco covered this early Becker & Fagen tune, released in 2007 on his album "Tell Me Why Then"

Hey guys, if I’d say it’s been a while, that would be the understatement of the year. And the reason we’re back here isn’t because we stumbled upon something new… nope. We stumbled upon some good stuff turned into great stuff. Found it via our Canadian friend Blazer Rouge, Red Blazer 😉

So, let’s not dilly-dally and get into this: Enjoy! 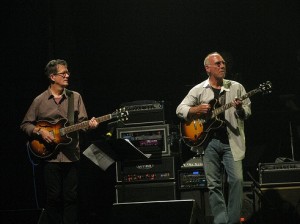 For Steely Dan fans it has been a blast so far. This year’s tour is different compared to the ones before. Different setlists. Input of the fans. Tunes they said they would not play finally showing up on setlists. Surprising guest musicians like Elliott Randall and… Larry Carlton.

Royal Scam has been my first Steely Dan album. And as such it remains my favorite. Here’s a gorgeous photo album of the New York concert last week, the Royal Scam album featuring Larry Carlton. Thanks to Randy Reichardt for maintaining his Steely fever in such a great fashion!

George Duke himself says the following about this album: “This was my first solo album for an American Record Company. Dick Bock wanted me to record some current pop material. We chose Laura Nyro, Judy Collins, and Paul McCartney. On the album were my buddies John Heard bass and Dick Berk on drums. I met Jay Graydon (guitar) while working with The Don Ellis Big Band, and liked his playing a lot. Of course he went on to become a great producer. The horn section consisted of Ernie Watts sax & flute, Jay Daversa and Charles Findley trumpets, Ernie Tack and Glenn Ferris trombone. I also met Glenn while I worked with Don Ellis. The album is an eclectic mix of Jazz Funk using pop material, with some straight ahead tunes thrown in. The LP was recorded, I believe, during the Spring of 1970 while I was touring with Frank Zappa. His influence is certainly felt in this album.” 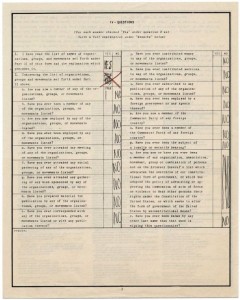 James Marshall “Jimi” Hendrix is another artist whose dedication to his art—and resistance to authority—show up clearly in his military file.

Hendrix enlisted in the Army in May 1961, at the age of 18. Under the heading “Avocations and Sports,” his Enlisted Qualification Record states, “Plays Guitar (3 yrs).” Both creativity and nonconformity are revealed by other enlistment documents, such as a security questionnaire on which Hendrix takes a novel approach to filling in check boxes.

Hendrix’s interest in guitar seems to have taken precedence over any commitment to military service. “Pvt Hendrix plays a musical instrument during his off duty hours, or so he says,” declares one Sgt. Louis Hoekstra. “This is one of his faults, because his mind apparently cannot function while performing duties and thinking about his guitar.” A training record from July 1961 shows Hendrix at the bottom of the heap in marksmanship—ranked 36th out of a group of 36. While he may have been right on the mark with a guitar, with a rifle he was not even close.

In a request that Hendrix be subjected to physical and psychiatric examination, a Capt. Gilbert Batchman asserts, “Individual is unable to conform to military rules and regulations. Misses bed check; sleeps while supposed to be working; unsatisfactory duty performance. Requires excessive supervision at all times.” A May 1962 document recommending that Hendrix be discharged from service states tersely, “No known good characteristics.”

Within a few years, Hendrix would be hailed as one of the most influential electric guitarists of all time.

(thanks to dr.Wu for sending it in)